From Wagner Mercenary to Refugee? 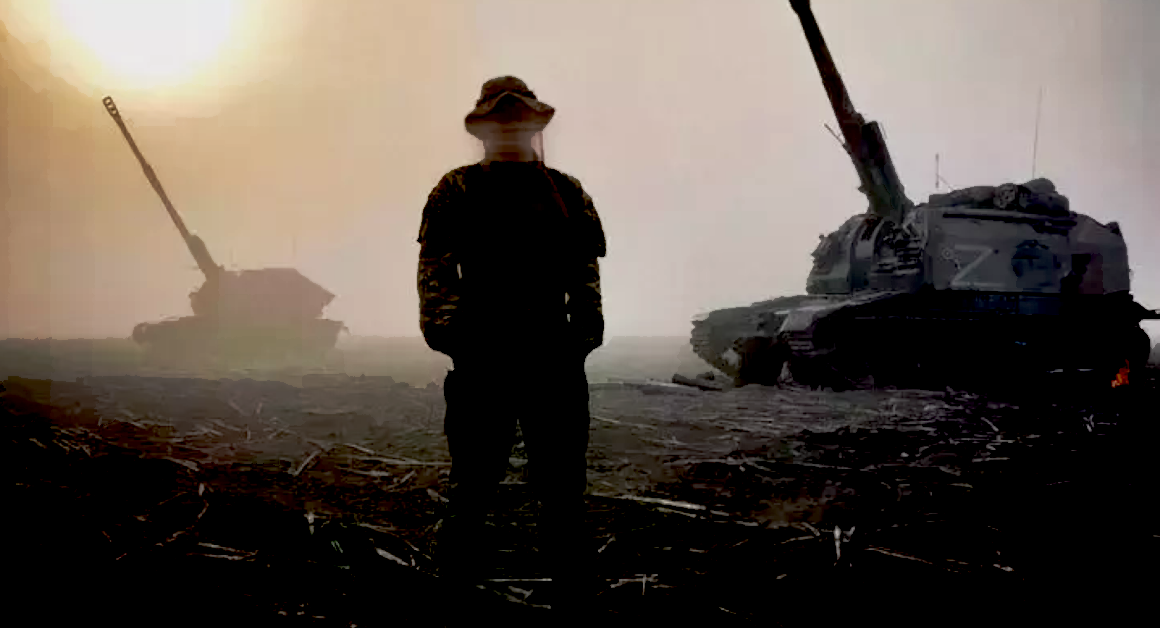 A few days ago, a former commander of the Wagner PMC Andrei Medvedev crossed the border into Norway and applied for asylum. This happened a couple of months after he fled from Ukraine and was for some time in Russia, trying to avoid extrajudicial execution by the Prigozhin gang. Many now sympathize with the 26-year-old soldier who moved from the trenches of Ukraine to Oslo. But we have a question how can one sympathize with such a person at all?

On December 15, gulagu.net published an interview with Medvedev (www.youtube.com) in their youtube, in which he talks about his mercenary activities in Ukraine, the massacres of captured Ukrainian soldiers and convict mercenaries. At the end of the interview Medvedev himself apologizes to everyone he has caused trouble and inconvenience (sic!). The Wagnerian himself is not too deep into the details of his actions, and based on information in public sources, the reason for leaving the PMC was rather the poor state of the Russian army, rather than condemnation of the imperialist war.

In the interview we also learn that Medvedev “serves” in the Wagner not for the first year, has built an entire career there (it is hard to imagine that a newcomer would be placed in command in a combat zone). Considering that before the full-scale invasion of Ukraine, Wagner terrorized other regions, including the population of Syria, one can imagine how much blood this innocent Russian soldier has his hands soaked in. Andrei himself doesn’t want to talk about his actions in Wagner until July 2022. But it is obvious that for a long time he had no remorse for killing for money.

Let’s not forget the ideological side of Wagner itself, a far-right group in which the ideas of white supremacy and the Russian world are the foundation of the organization. If you work for this kind of “company” (as Medvedev himself calls Wagner in an interview), then at least fascist ideology is no problem for you. We should not be surprised that sooner or later Slavic supporters of Hitler will start smashing heads with sledgehammers here.

We feel no sympathy for Andrei Medvedev. Moreover, this man should be held accountable for his actions: for allegedly several years he worked for a fascist organization and killed unarmed people for money, among others. And it is not the Norwegian officials who should judge the former mercenary, but the Ukrainian people. Those whom he deprived of the tranquility and peaceful life that he is now trying to find for himself in Norway.