Guerilla Anarchism
Why should an anarchist be a guerillero? 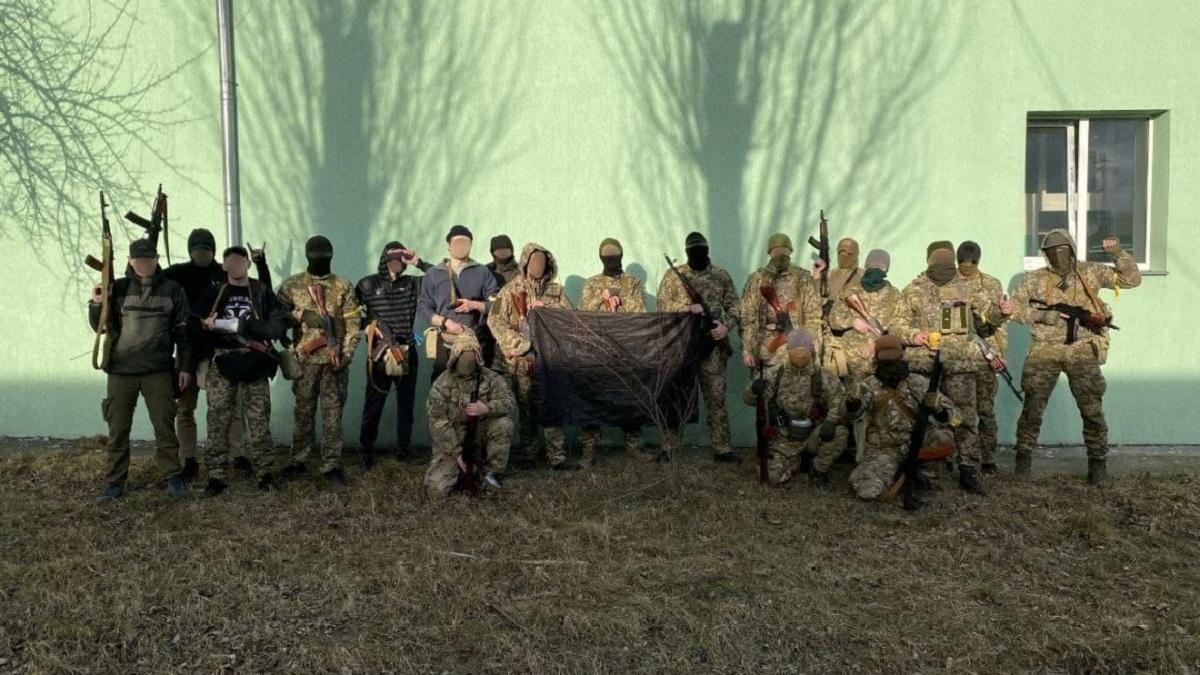 We state that it is either a fool or a scoundrel who can support the current system in Russia. Most of the proposed "alternatives" contain, albeit under a different sauce, the same "values" on which today's power stands - hierarchy, relations of domination and subordination, competition, greed, etc. It is not difficult to see that these "values" defects social life of our country.

Anarchism appeals to the thirst for freedom and equal collectivity.

So, anarchism struggles not only with state oppression, with exploitation and alienation generated by capitalism - it rises against the vices that nestled among the "ordinary people": cynicism, selfishness, fear and servility, mercantilism. Anarchists offer an ordinary person to wake up and become free off the gloom of modern social models and live a decent free and responsible life.

What is the meaning of the figure of the partisan and partisans, as phenomena, in the contemporary Russian-speaking culture? First of all, the concept of partisans has a stable positive value. The reason for this is the partisan heroics of World War II and the image of the revolutionary guerrilla in Soviet culture - from the civil war to the liberation movements in the Third World. For our ears, the word guerrilla sounds warm.

Meanwhile, the partisan is a figure initially opposed to the state. Partisans fight against regular army and institutions of power which dominate in the area of their activity. Guerilla movement is characterized by self-organization, self-discipline, a close relationship with the people. These qualities already endow the partisan practice with a certain amount of anarchy.

Partizan is an armed fighter and a direct action practitioner. These properties alienate partisanism from any conciliationism, from the search for a compromise with authorities, and from attempts to integrate itself into existing system. Partizanism challenges and fights the enemy until victory. When people are involved in gueriila, they gain independence, break with submission. This is a sign of the seriousness of the intention not to return to the former submissive state.

It is significant that a number of victorious revolutionary movements of the twentieth and of the beginning of the 21st centuries acquired the form of guerrilla warfare as the most effective practice of victory over tyrannical regimes, similar to the one that has now been established in our country.

Finally, guerilla creates a new world by the only fact of its appearance and existence. The rebels create a free from oppression space at the moment thay deploy guerilla warfare. They put into practice an alternative lifestyle in which the first violin is played by collective resistance, partnership and radical rejection of the system of injustice.

That is why we strongly believe that modern anarchism, as a deep world view and as a successful practice, is doomed to be guerilla.