Cover Your Forehead!
...and other lessons from pax 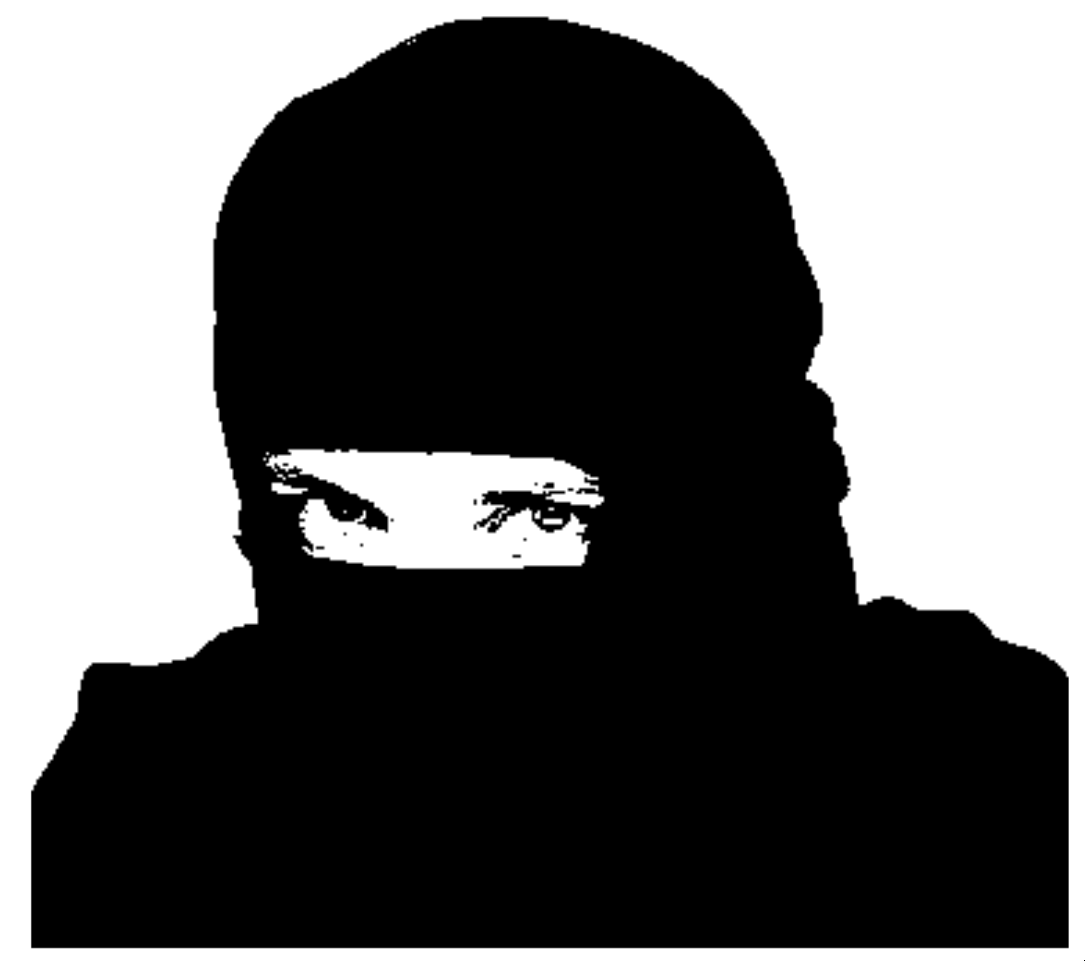 This zine consists of lessons drawn from the case of Portland area anarchist Pax, who was arrested in May of 2012 and initially charged with 72 felonies. They later plead to 3. Here’s some tips gleaned from their case...[1]

On May 3rd, 2012, our friend Pax was arrested on 36 felony charges of criminal mischief and 36 felony charges of conspiracy to commit criminal mischief. This was dropped down to 5 counts of each after their arraignment, and Pax took a plea deal in October for 3 counts of felony criminal mischief. A number of people have asked how Pax got caught up in legal trouble for allegedly smashing banks and a police substation. It has come to light in the last few months that the FBI has been actively monitoring Portland anarchists since at least early April, though to what extent it is not clear. We now know there was federal involvement in the raid during which Pax was arrested in May. Because the federal investigation is ongoing, there may be crucial pieces of information relating to Pax’s arrest that we don’t know about yet. With that in mind, here are some tips for staying safe when you’re angry in the streets, compiled by some friends who looked through the Discovery.

Cover your face! Is your forehead part of your face? Cover that too! Surveillance video from a US Bank ATM that was smashed showed a tall person with the lower half of their face covered, but a tuft of hair and broad forehead uncovered, using a rock to break the screen of the ATM. Police claimed to recognize the broad forehead and tuft of hair as Pax’s. When looking for anonymity, a lot of people seem to go for a hoodie and a bandanna. That’s not good enough. Your forehead should be covered all the way down to your eyebrows. A beanie and balaclava combo does the trick nicely. Leave just enough of a slit to see out of.

ATMs have really high-quality cameras. If you’re doing anything in front of an ATM make sure you don’t have any easily visible distinguishing characteristics. Is your height distinctive? Your clothing? Especially if you’re a well-known anarchist in town with a long arrest record, you should expect that the cops know your face, height, body type, etc. If one were to attack an ATM, it would be prudent to first disable the camera in some way.

Sign with your right hand! The police also claimed to recognize Pax’s “left-handed throwing technique” from surveillance video. The police corroborated this with video of Pax signing a piece of paper with their left hand during booking. Simple solution: sign everything with your right hand if you’re arrested.

Choose your outfit carefully! Surveillance video showed that the person who smashed the ATM was wearing a jacket with shoulder flaps that matched a jacket the police observed Pax wearing coming out of their house at a later time. The police also seized a white studded belt from Pax, which, they claimed matched a belt from surveillance footage. When planning what to wear, go for plain black hoodies, plain black gloves, and plain black pants with no accessories, patches, embellishments, or other distinguishing features. If you do choose to wear something with a distinguishing feature, use it once and get rid of it IMMEDIATELY. If you can, make sure your clothes are loose enough to conceal your figure. Surveillance video from the PCC police substation showed a person in shorts and a t-shirt throwing a rock through the window. Pax was later arrested at that march in a similar outfit. Remember: covering your face is not enough! Your entire outfit needs to make you anonymous! It should go without saying by now, but shorts and a t-shirt, even with leggings and a long sleeve shirt underneath, won’t keep you safe. The goal of blocing up is to look the exact same as everyone else. Again: loose plain black sweatshirt, loose plain black pants, plain black shoes.

Your phone will snitch on you. The police obtained Pax’s phone records and noted a lot of activity right before a bank was smashed, then the phone went dead for a couple hours, then there was a lot of activity immediately following the bank being smashed. The police weren’t able to read Pax’s text messages, which were encrypted with a program called TextSecure, and as far as we know they didn’t have recordings or transcripts of phone conversations. But we shouldn’t completely rule out the potential of conversations being recorded, and the police still got access to the log of which numbers were called and when. Either leave your phone off all night, or leave it on all night somewhere far away from you.

Glass doors are a lot more expensive than windows. In the repair receipts provided in discovery, the banks claimed thousands of dollars of damages for glass doors versus hundreds for windows.

[1] edist.ro editor's note: shortly after the publication of this zine on lib.edist.ro in 2023, we were made aware that Pax's pronouns are they/them and not as in published in the original version we were reproducing from 2012. We appreciate the correction and have modified this zine accordingly.

[2] edist.ro editor's note: as of 2023, the site is no longer live. Clicking the link above on the web version of this text will redirect to an archived version of the site from 2013-06-03